America is considered the land of riches. Every immigrant’s dream is to live the “American Dream.”

But behind that American dream phrase is a darker side of America—mass shootings.

The subject is grazed over. After each mass shooting in America, there is an outpour of prayers and condolences offered to and for the victims of gun violence.

What difference does it make? The same cycle occurs after each mass shooting.

The Cycle of Gun Violence

This cycle has repeated since the beginning when mass shootings began to happen. Prayers and condolences don’t do anything.

They don’t bring the innocent victims back to life. They don’t help heal the victims’ families who are now victims of gun violence.

The pain continues long after the mass shooting. Prayers and condolences do not stop another mass shooting from happening.

The prayers and condolences are just another way to give sympathy to the victims’ families and an excuse to sit and not take action time and time again.

Families of gun violence are not looking for your “sorry” and “my condolence statements.”

They are looking for change! When will the change happen?

Those same prayers and condolences don’t make the pain disappear for the family. The pain is still there through the “sorry’s.”

Saying prayers and condolences are a sympathetic way for someone to offer their support to something they have yet to experience themselves. They don’t need your sympathy.

They need your empathy! Empathy is much different than sympathy.

When you feel empathy for someone, you see their perspective. You hear their words.

You feel their pain and their pain becomes your pain because you know you would never want to be in their situation, ever!

When empathy is applied to a situation with gun violence, you realize two things.

First, you never want to experience the same pain families affected by gun violence go through.

Second, you’re wanting to make an active change to prevent future victims and families from suffering the same terrible fate.

With empathy comes change. Not just prayers and condolences.

How many times have prayers and condolences worked to stop the next mass shooting from happening? It hasn’t!

They are not even powerful enough for lawmakers to promote change through gun control bills.

Those prayers and condolences are fake. After so many mass shootings, that only brushes the subject of mass shootings under the rug.

Another day, another week, another month goes by and yet another mass shooting occurs.

The cycle of gun violence and fake sympathy continues for those families while lawmakers do nothing. 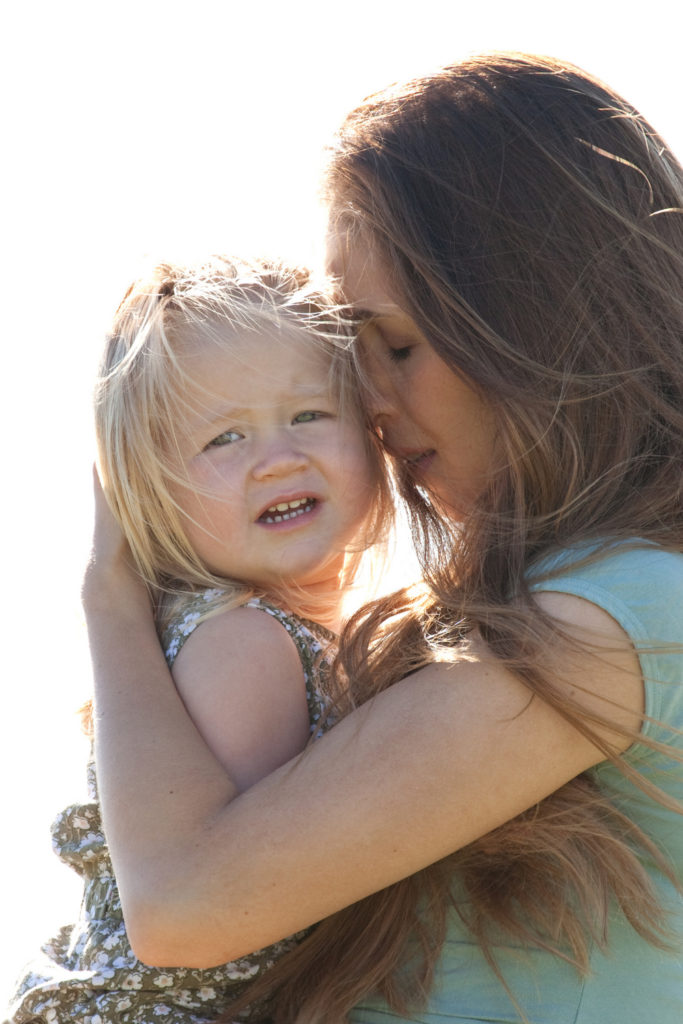 They are intended to soothe America and the victims’ families into a false sense of security that things will change.

But after each mass shooting, we see the truth: Nothing will be done to prevent another mass shooting from occurring. It’s all smoke and mirrors.

When do lawmakers draw the line and say– Enough is enough. America, communities, and children deserve better! “

As Americans, we have a right and a deep need to feel safe within our own communities. The truth of the matter is, we are nowhere near safe.

These are places people go to be with friends and family, to meet their basic needs, and to grow as a person.

But these places that are meant for the betterment of a person are used by those who intend violent harm against us.

Law abiding, decent citizens, and all-around good people are targeted because of the color of their skin, their sexual orientation, religion, and even simply because they are children.

While guns don’t kill people by themselves, a person with hate in their heart does, and a gun in the wrong hands of a violent and hateful person is a recipe for destruction and suffering.

With easy access to guns and a lack of gun safety among a small population of gun owners, mass shootings will keep happening. It’s not a matter of if, but when a shooting will occur.

When will useless and fake prayers and condolences from lawmakers transform into empathetic action?

It’s not about banning guns entirely or taking guns out of civilian hands.

Responsible gun owners who practice appropriate gun safety are not the problem.

-Teaching their children about gun safety

-Keeping their bullets in a separate area from their guns

This is the responsibility of a gun owner. However, there are those who do not practice gun safety and do not own guns for self-defense, but instead cause harm to others.

A gun in the wrong hands is able to destroy countless lives and is able to inflict the most damage the fastest (with the exception of bombs).

Whether America likes to admit it or not, we have a gun problem!

Behind the gun problem that’s destroying innocent lives is another deep seeded problem-hate. 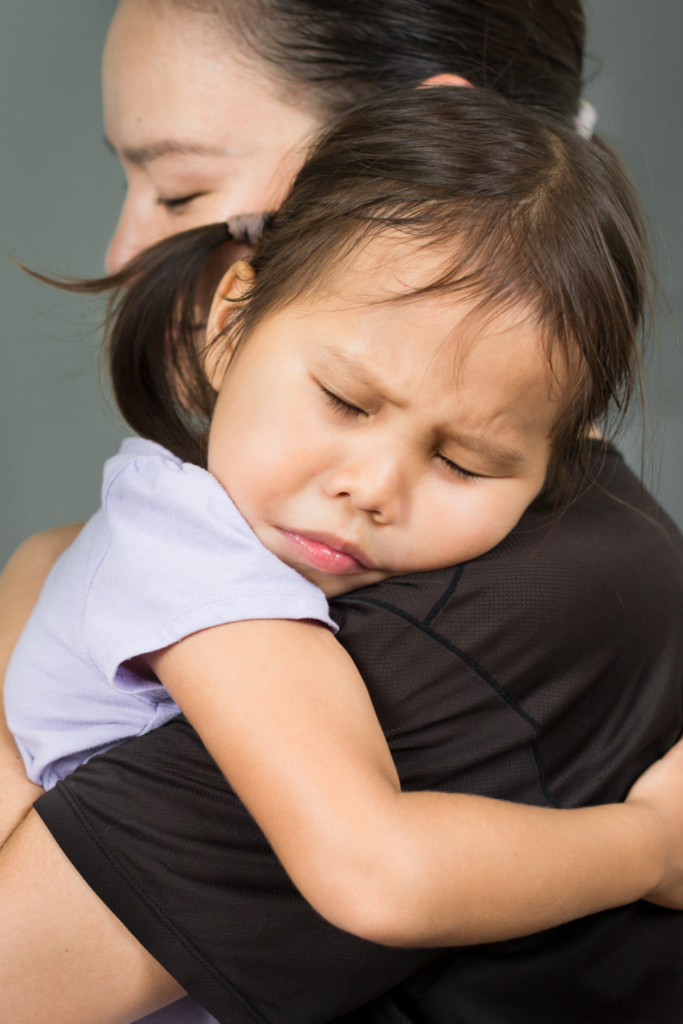 Hate is what drives those who commit mass murder and inflict suffering on others.

The only way to stop hate from demonstrating itself is to limit access to destructive weapons and keep them out of the hands of those who have no business possessing a gun.

This will only happen when the prayers and condolences stop, and actionable change is made by lawmakers and Washington.

The reality of America is that countless men, women, and children will continue to feel unsafe in their daily activities and many will lose their lives due to gun violence.

Although the fault of mass shootings is first and foremost with the person with hate in their heart who wants to inflict pain, lawmakers are also to blame because they can’t bring about compassionate, actionable changes that will help men, women, children, and communities as a whole in America.

How many more people have to die before lawmakers stop giving prayers and condolences and begin active change to decrease and stop mass shootings?