While most young girls want to be Disney Princesses like Merida, other female characters who are not Princesses can still inspire girls and adults alike!

These 35 Pixar girl names are sure to inspire any pregnant momma who loves Disney and Pixar movies and characters!

Atta is the name of the princess in A Bug’s Life and the love interest of Flick.

Bailey is the beluga whale who befriends Dory in the 2016 sequel Finding Dory.

Main character in Toy Story 3 who fell in love with Ken.

The bird who carried Marline and Nemo inside the aquarium in Finding Dory.

Bo Peep is one of the most unusual Pixar girl names to make this list.  She appears in Toy Story 1,2, and 4.

Bonnie first make her appearance in Toy Story 3 to become the new owner of Woody, Buzz and the gang and appears again in Toy Story 4.

The little girl who wandered into the monster world in Monsters Inc.

A minor character seen in Monsters University who is a legend scarer.

The love interest of Mike in Monsters Inc.

Also known as Mama Coco the great-grandmother of Miguel in the move Coco. 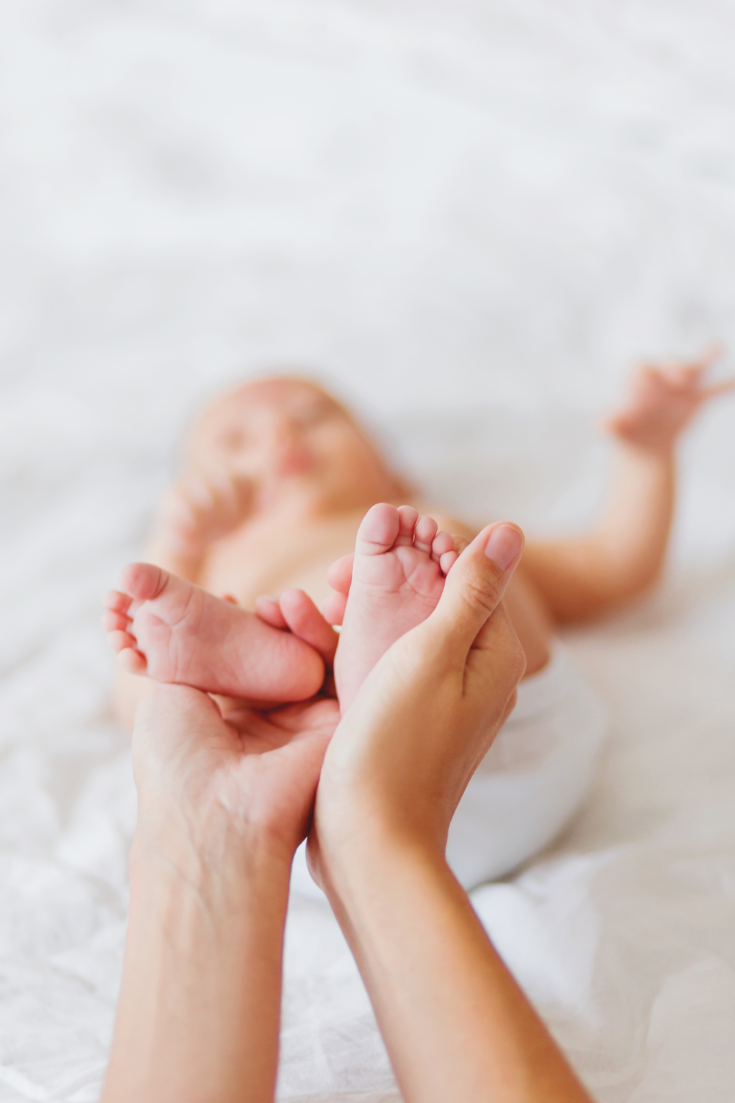 The love interest to Linguini in Ratatouille.

Coral is Nemo’s mother who tragically died in the beginning of Finding Nemo.

The little girl from Finding Nemo known as a “fish killer.”

Destiny is the whale shark living in the Marine Life Institute in Finding Dory.

The main character with temporary amnesia in Finding Nemo and Finding Dory.

Also known as Princess Dot and sister to the future queen Princess Atta in A Bug’s Life. 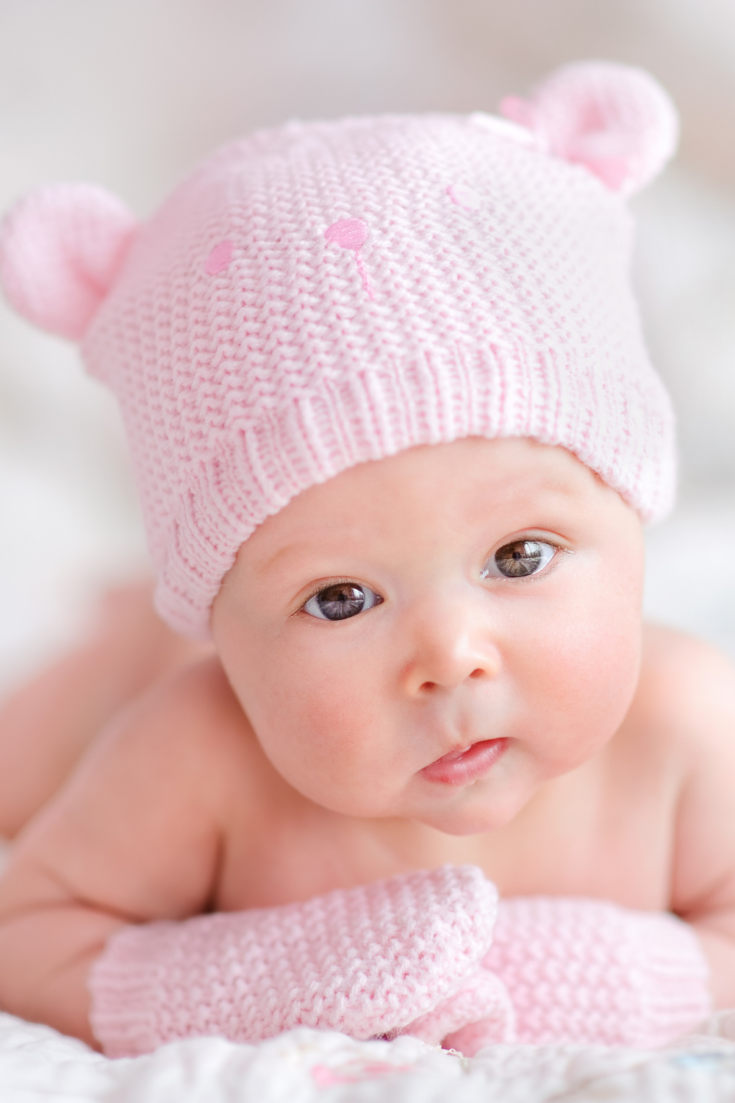 The designer for the Parr family in Incredibles 1 and 2.

Ellie is Carl’s wife in the Pixar movie Up.

Elinor is the name of the Queen and mother to Merida in Brave.

The lovable robot and love interest to Wall-E.

Friend to Lighting McQueen in the movie Cars.

Gypsy gets her name for being a gypsy moth.  She is the wife to Manny the magician in A Bug’s Life.

The mother in Incredibles 1 and 2, also known as Elastagirl.

The spy helping Mator in Cars 2.

The mother of Dory in Finding Dory.

Merida is the main character and Princess in Brave.

Definitely one of the most unique Pixar girl names.

Mirage is the right-hand woman to Syndrome (Mr. Incredible’s nemesis) in Incredibles.

40 Festive Christmas Names For Your Newborn 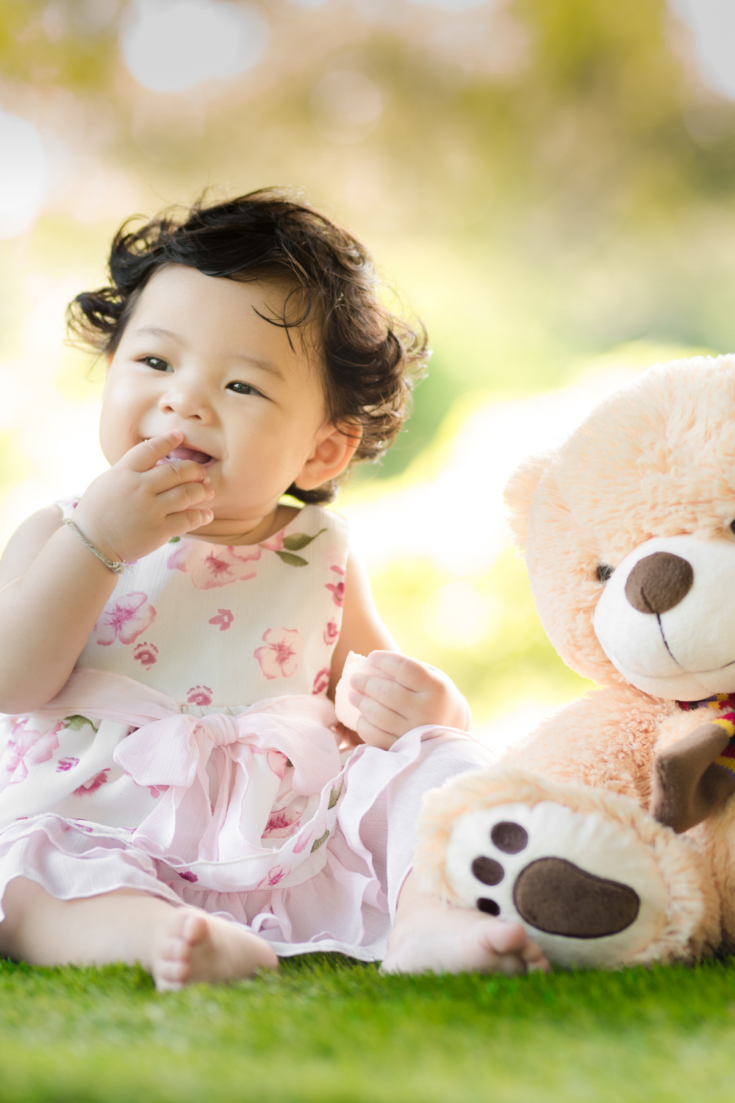 Rosie is the black widow spider in A Bug’s Life.

This is one of the Pixar girl names that comes from a Pixar short cartoon.  Roxy is the boxing turtle who is a discarded meal toy from the Pixar short Small Fry.

Trixie is the blue Triceratops and Bonnie’s toy in Toy Story 3 and 4, Toy Story Toons, and Toy Story That Time Forgot.

Part of the Parr family with the superpower of invisibility in Incredibles 1 and 2. 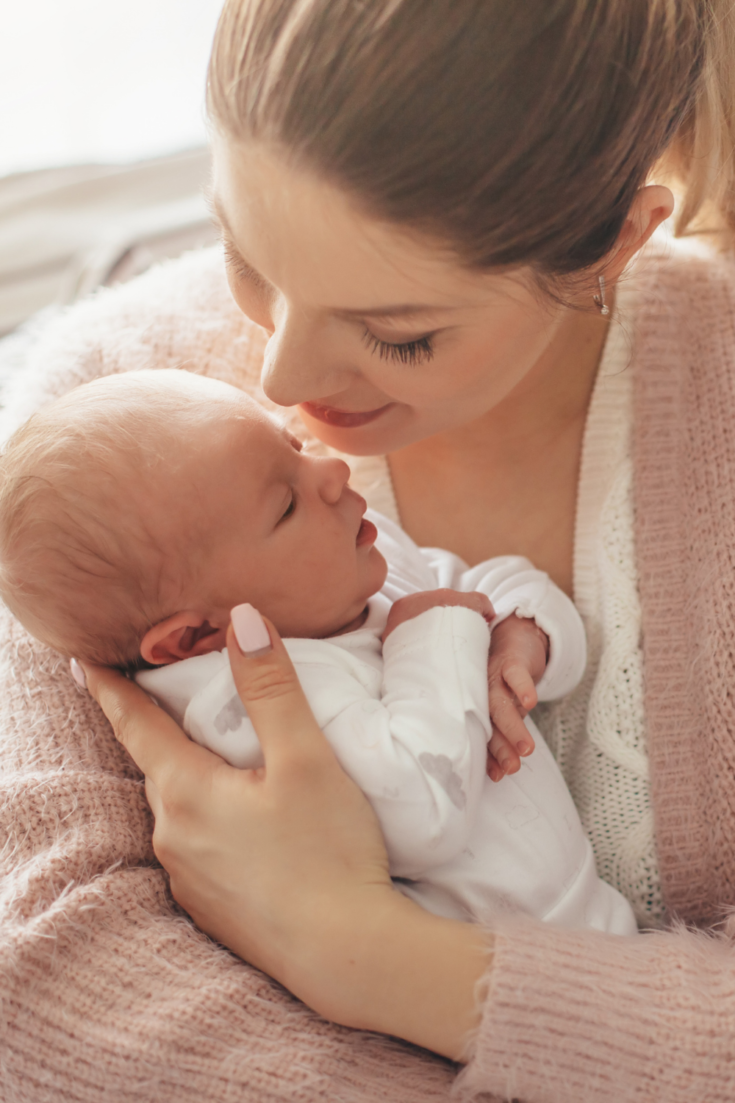