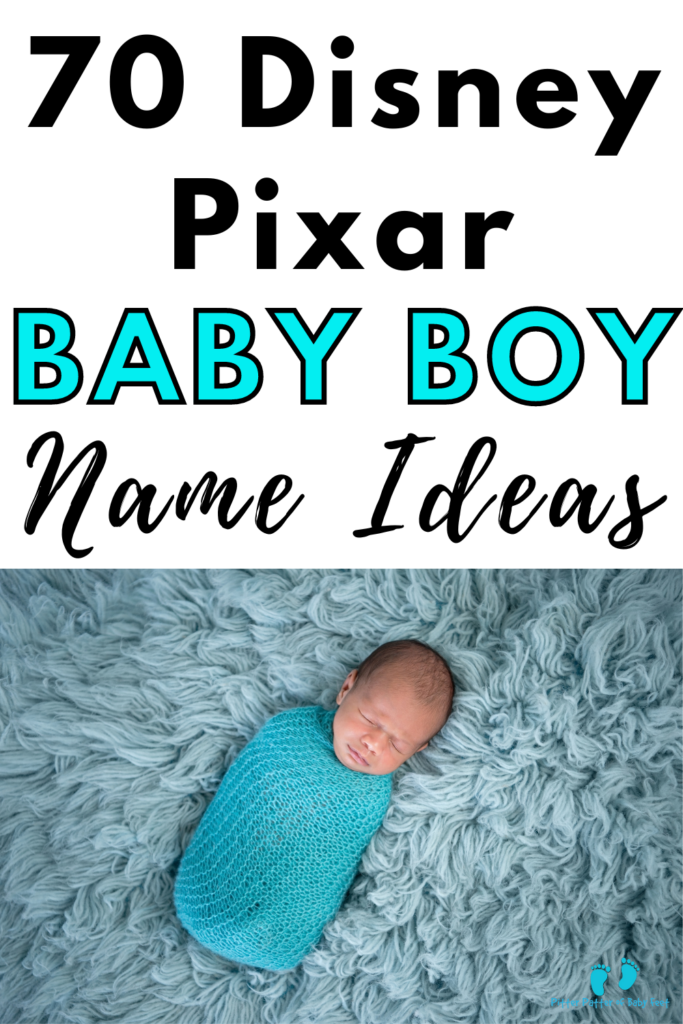 Expecting your own little Disney fanatic? Are you a Pixar fan?

If you’re like me, you’ve probably seen every movie and recite every line.

Don’t worry I won’t judge you! Since Disney merged with Pixar are they’ve created pure magic in the form of unforgettable movies.

To show your love for Pixar movies you might want to consider some of the unique baby names inspired by characters you know and love.

Pixar Boy Names For Your Next Baby

Acer is the green AMC Pacer in Cars 2 who was on the antagonist team of Lemon cars.

The main character in Ratatouille.

Angus is Merida’s horse in the movie Brave.

The tough food critic from Ratatouille who despised the moto “Anyone can cook.”

The fearful dinosaur who’s afraid of everything in The Good Dinosaur.

The lovable purple monster from Monsters University and a member of Oozma Kappa.

The famous chef and father to Alredo Linguini in Ratatouille.

The elf police officer in Onward.

The ventriloquist doll living in the antique shop in Toy Story 4. 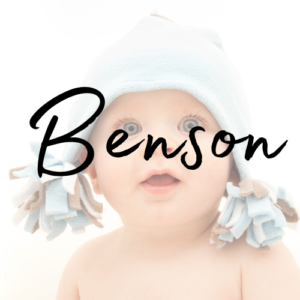 Berto is the uncle of Miguel in the movie Coco.

Also known as Mr. Incredible from The Incredibles.

The Great White shark From Finding Nemo and member of the Fish Friendly Support Group.

Brother to Arlo in The Good Dinosaur.

Lightning McQueen’s friendly rival at the beginning of Cars 3 before his retirement.

The 78-year-old retired balloon salesman who dreams of living at Paradise Falls in the movie Up.

Charli Proctor is the assistant of George Sanderson who keeps calling the Child Protection Agency with 2319.

The lovable laid back turtle surfing the Australian current.

A former Piston Cup winner and announcer for the races in Cars 2.

The super fast kid of Mr. Incredible in the movie The Incredibles.

The salesman turned student and member of Oozma Kappa in Monsters University.

The talking playful dog from Up. You can always spell this the traditional way of Doug.

Emile is Remy’s brother in Ratatouille.

Ernest de la Cruz is the famous musician in Coco who lives in the Land of the Dead.

The cyclops construction worker in Onward.

The main character from A Bug’s Life.

Forrest is the pet collector with animals on his horns from The Good Dinosaur.

Francis is the ladybug circus performer in A Bug’s Life.

The bluish green Mind Worker in Inside Out.

The door guard in Brave.

Guido is the tiny blue car who works at the tire shop in Radiator Springs in Cars.

A skeleton residing in the Land of the Dead in Coco. 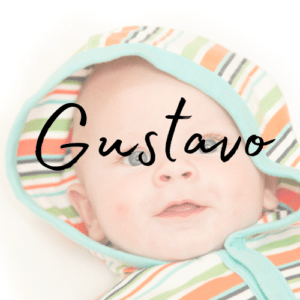 The piggy bank in all Toy Story movies. Of course, you can name your baby Hamlet or Hamilton instead of just Ham.

These are all cute Pixar boy names to steal!

The octopus who helps Dory through the aquarium in Finding Dory.

A relative of Miguel residing in the Land of the Dead in Coco.

An elf and main character in the movie Onward.

The new racer who wants to retire Lightning McQueen in Cars 3.

The French shrimp in Finding Nemo and Finding Dory.

The main character from Soul who wants to be a musician.

Luca is a teenage sea monster who dreams of life above water in the upcoming 2021 Pixar movie Luca. 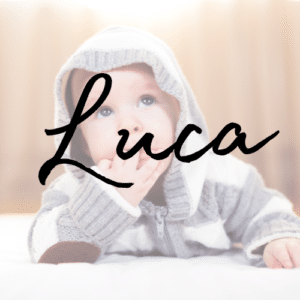 Friend to Guido and owner of the tire shop in all the Cars movies.

The praying mantis and magician in A Bug’s Life.

This is probably one of the most unusual Pixar boy names to use, but everyone has a preference.

Best friend to Sully in Monsters Inc. and Monsters University.

The villain mastermind in Cars 2.

The waiter in Ratatouille.

The main character who gets lost in Finding Nemo and Finding Dory.

The arch rival of Sully in Monsters University and villain in Monsters, Inc.

The main character and chef who helps Linguini in Ratatouille.

The T-rex owned by Andy and friend of Woody and Buzz in all four Toy Story movies.

The former Piston Cup winner from the 50’s in Cars 3.

This one actually combines two Pixar boy names that can be used separately or together as a first and middle name.

The car painting specialist in all the Cars movies.

The boy scout and main character who befriends Carl in Up.

40 Merry Christmas Names For Your Newborn

Friend to Lightning McQueen who runs a Military Plus store in Cars.

Friend and member of Oozma Kappa with Mike and Sully in Monsters University.

Main character and best friend of Mike in Monsters Inc. and Monsters University.

Of course, this is one of the Pixar boy names you can use as a nickname for Sullivan! 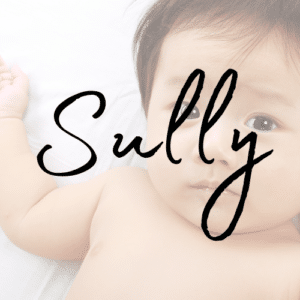 The adorable waste collector who travels in space in the movie Wall-E. Of course, the name can always be spelled Wally instead.

The Ultimate List of Disney•Pixar Baby Names | Oh My Disney