You’ve probably heard it again and again from experienced moms: “Every pregnancy is different!”

While your first pregnancy might be a breeze, the second may have you heaving day and night.

With the coming of a second child, you got this pregnancy thing down!

Your mom confidence about another pregnancy may be at an all time high, but there are major differences between a first and second pregnancy.

Although not all these may apply to you, some of these pregnancy differences are common among most women.

Take a look at how your second pregnancy can differ dramatically from your first pregnancy!

That baby bump that didn’t make an appearance till almost the second trimester is now showing a lot sooner…  And for good reason!

Abdominal muscles are already stretched out.

Although you’ve probably got your pre-baby body back, the abdominal muscles are never quite the same after pregnancy.

Your body remembers how to make room for a baby.

With my first pregnancy, I didn’t really notice an early baby bump until after week 10.  Now with my second pregnancy, I started showing at 6 weeks!

While I was showing earlier, that early bump wasn’t actually the baby.

Instead, it was early boating and stretching.  But it’s still cute!

I was just a little shocked to be showing so soon. 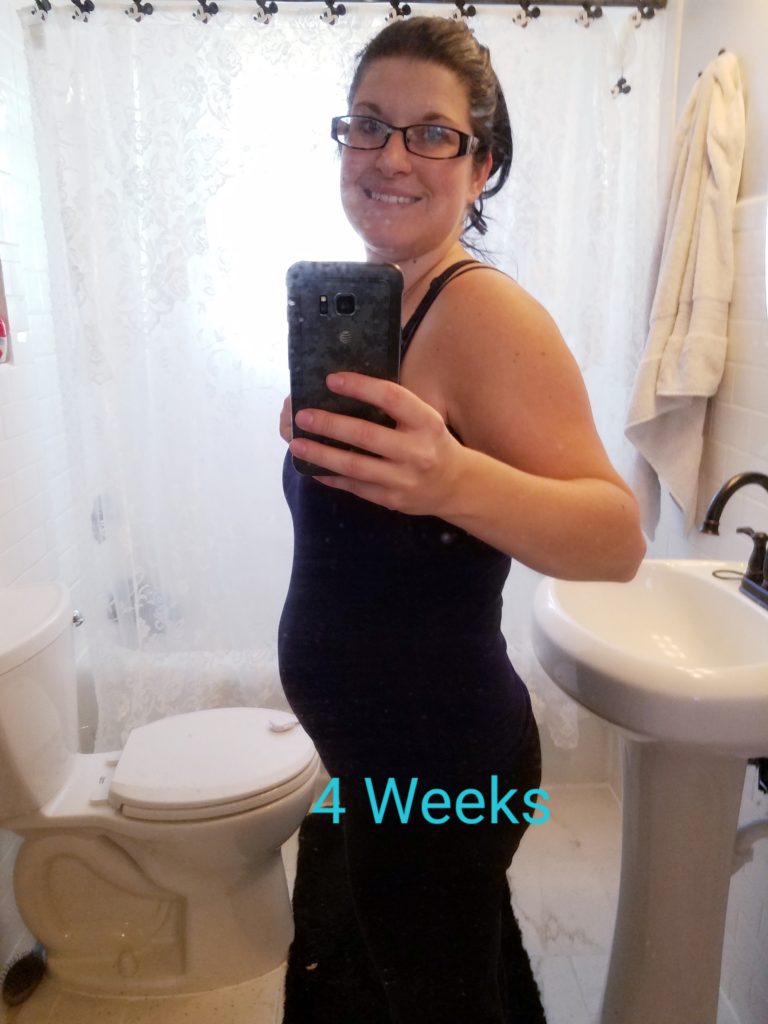 2. Fatigue Has Taken On A Whole New Meaning

Every woman goes through fatigue during the first trimester of pregnancy.  But that’s not just with your first baby.

You’ll still have fatigue in your second pregnancy except there’s one big difference!

You’re taking care of another child!

During your first pregnancy you had the luxury of laying down undisturbed and taking a little snooze.  Your second pregnancy may go a lot different when it comes to being tired.

You will be exhausted!  You’re tending to the needs of a toddler or older child.  When you’re busy meeting the demands of your first child, your own fatigue takes a back seat.

Now that I am caring for my toddler and finishing my first trimester of pregnancy, I’m exhausted!  Making a baby is hard work and my toddler just does not understand that.

I’ve now resulted to laying down when he takes his nap.  Of course the other day, I fell asleep on the couch with him yelling and playing in the living room.  I awoke 15 minutes later wondering how much my toddler destroyed the house while I was sleeping.

Related Articles: 7 Fun Ways To Bond With Your Unborn Baby 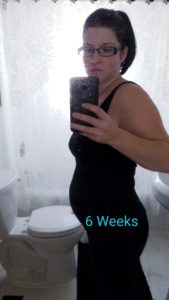 I got way too lucky with my first pregnancy!  I remember only two instances where I had nausea (without vomiting).

My second pregnancy is not going as smoothly…

This first trimester of my second pregnancy has been dominated by nausea.  And not just a queasy feeling, but a motion sickness with vomiting kind of nausea.  I now know what it’s like to have really bad nausea.

Normally, I never puke.  Even with the flu.  But this second baby is kicking my butt!  The symptom of nausea started during week 5.  By week 7, I called my OBGYN and was prescribed three different anti-nausea medications.

Although the medications helped the nausea, over the weeks it’s gotten better on its own.  Instead of having nausea almost every day, I now only have a couple of days worth at week 13.  That’s a big improvement!

It’s always possible for nausea and other annoying symptoms to get worse during your second pregnancy. 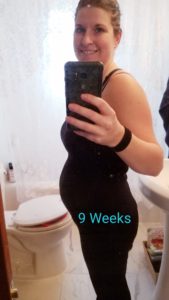 4. You Get Growing Pains Sooner

Think back to your first pregnancy.  How bad were your stretching pains around your stomach, ribcage and hips?

Like most first pregnancies, those stretchy pains can be a nightmare.  Before your first pregnancy, your muscles were tight.  They had to stretch dramatically to make room for a growing baby.

You would think you wouldn’t experience the same stretching pains!

With a second pregnancy, those muscle stretching pains are back with a vengeance sooner.  All I can say is…

Your body remembers how to accommodate and hold a growing child.  Therefore, you could experience those stretching pains sooner! 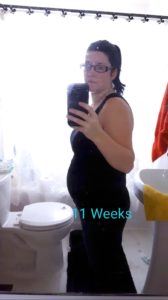 Before your first pregnancy, you probably wondered what it would feel like to be pregnant.  Once you finally got that positive pregnancy test, then you actually started to “feel” pregnant.

Now that you’re a pro at this pregnancy thing, you might actually “feel” like you’re pregnant before a positive pregnancy test.

Since you’ve been pregnant before, you know exactly what it feels to be in early pregnancy.  Swollen and sore breasts.  Slight feeling of nausea.  Bloating.  Plus a missing period.

For me, it was easier this time around for my second pregnancy to realize before my missed period I was pregnant.

Of course, for my unique fertility journey I have to undergo carefully timed inseminations with medications.  So I always know exactly when I ovulated.

For this second time around, I had the tell-tale early signs of pregnancy including sore breasts and peeing a lot!  Up until that point I’d forgotten about the sore breast pain I had at the beginning of pregnancy.  For me, it’s a specific type of soreness that’s more of a burning sensation on the side of my breasts.

Once I started having this pain again leading up to my period, I just had a feeling the insemination worked this time too.  And I was right.

After your first pregnancy, you could be especially tuned into your body to recognize early pregnancy! 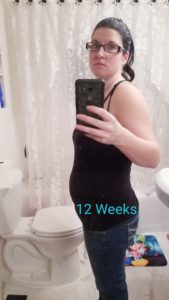 6. Your Breasts Will Hurt Sooner

Like I mentioned before…  Sore breasts were the first symptom to return for my second pregnancy.  They have gotten better over the weeks, but the swelling and pain is still there.

As soon as you conceive again, your body’s hormones work into high gear to start preparing you for breastfeeding.  Just like the first time.

But for a second pregnancy, your body remembers how to prepare for breastfeeding during your entire nine months of pregnancy. 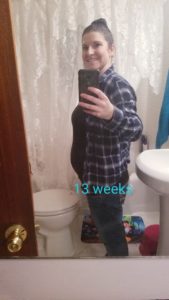 Think back… What were your biggest fears with your first pregnancy?

Being a good mom?

All those questions were at the top of my list of concerns when it came to my first pregnancy.

Now with my second pregnancy, my son is now over 2 years old and I realized I can keep a child alive and actually do a really great job at it!  With this confidence of raising one child, I no longer have these same fears.

Some common concerns I have are…

How will my son adjust to a new baby?

Will my son display signs of jealousy?

Can I get my toddler potty-trained before my second baby arrives?

Any of these look familiar?

Related Articles: Pregnancy Cravings: Why You Have Them and How To Control Them

Now that I’m at the tail-end of my first trimester in my second pregnancy… This pregnancy is going completely different than my first!

Although many of these 7 differences on this list have applied to my own second pregnancy, some of these you might experience yourself!

Honestly, my first pregnancy was a breeze.  My biggest complaints through the whole nine months were sciatica pain and heartburn.

Now I realize things can get a lot worse!  Especially in the first trimester.

This second pregnancy thus far has been hard.  I’ve been sick with nausea (with vomiting) more days than I can count.  I am only hoping that I’m being blessed with a little girl for my second pregnancy!

How has your second pregnancy differed from your first?

How your second preg. is different from your first

Your first and second pregnancies: The differences you may notice

10 ways your second preg. may be different from your first