If you are pregnant with a baby boy, it’s time to start narrowing down your search of potential baby names.

Choosing a name is tough!

But if you are a Disney fan like me, why not take some inspiration from you favorite characters?

Look no further!  Here’s a list of the top Disney baby boy names inspired by characters you know and love.
Disclosure: Bear in mind that some of the links in this post are affiliate links and if you click on them to make a purchase I will earn a commission.  Keep in mind that I link these companies and their products because of their quality and not because of the commission I receive from your purchases.  The decision is yours, and whether or not you decide to buy something is completely up to you.

Sidekick friend and monkey to Aladdin in the movie Aladdin

Leader of the wolf pack in The Jungle Book who adopted Mowgli.

Main character who falls in love with the Princess Jasmine in the movie Aladdin.

Pet owl of Merlin from The Sword And The Stone.

Meaning: “To think about first”

Also known as King Arthur, who pulled the sword from an anvil to become king in The Sword And The Stone.

Youngest grey kitten of Duchess from The Aristocats.

The mouse sidekick of Miss Bianca in The Rescuers.

Meaning: “Brave as a bear”

Best friend to Winnie the Pooh in The Hundred Acre Woods.

Hunter and guide to Jane and her father in Tarzan.

The boy and main character from The Rescuers Down Under.

Bloodhound and best friend to the fox Tod in The Fox And The Hound.

Meaning: “A worker in copper”

Famous chipmunk and best friend to Chip in multiple Disney cartoons, many with Donald Duck.

Meaning: “Lives in the valley”

Surfer and friend to Lilo and her sister in Lilo & Stitch.

Pottery salesman in the marketplace that Hercules destroyed in the movie Hercules. 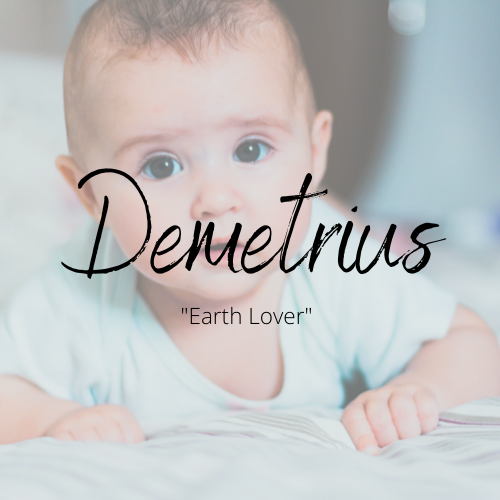 Butler in The Aristocats who tried to get rid of the Duchess and her kittens.

Also known as “Big Daddy,” he is the father of Tiana’s friend Charlotte in The Princess And The Frog.

Also known as Prince Eric, the love interest to Ariel in The Little Mermaid.

Dragonfly who first appeared in the movie The Rescuers to help Bernard and Miss Bianca in the Bayou.

The thief and homeless man in the movie Oliver & Company.

Thief and love interest to Rapunzel in Tangled.

Bulldog and pet to Fagin in Oliver & Company.

The tractor Mator and Lightning McQueen wake up in Cars.

Man in love with Belle and who tries to murder the Beast in Beauty And The Beast.

Woodcarver and creator of Pinocchio in the movie Pinocchio. 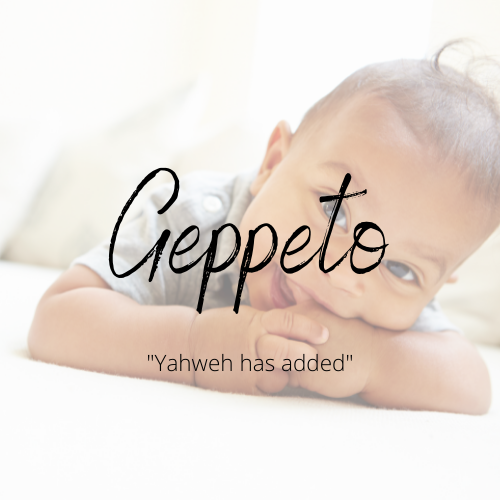 The red fox that lives in Bunny Burrow in the movie Zootopia.

Lovable mouse and friend to Cinderella in the movie Cinderella.

Love interest to Anna who tries to take over the kingdom in the movie Frozen.

Main character and hero in the movie Hercules.

Messenger of the Gods in Hercules.

One of the red haired triplets and brother to Merida in the movie Brave.

One of the three gargoyles from The Hunchback Of Notre Dame.

Evil sorcerer and former Sultan of Agrabah in the movie Aladdin.

Cleaner shrimp apart of the Tank Gang in Finding Nemo. 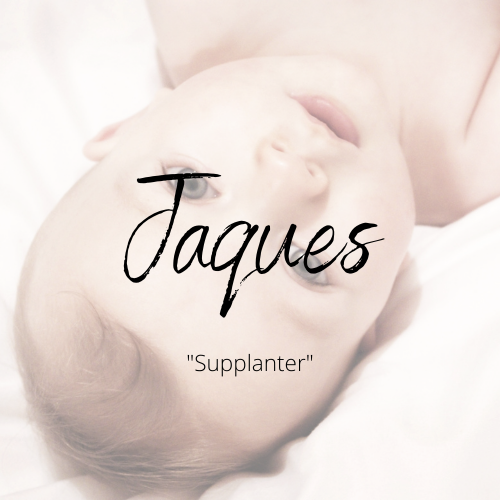 One of the thieves that stole Dalmatian puppies in One Hundred And One Dalmatians.

Also known as John Darling, one of the three children to go to Neverland in Peter Pan.

Meaning: “Jehovah has been gracious”

Love interest of Anna in the movie Frozen.

One of the bloodhounds in The Aristocats.

Former valet to Prince Naveen in The Princess And The Frog.

Also known as “King Louie” the monkey king in The Jungle Book.

Also known as Luke Skywalker, one of the main characters in the Star Wars movies.

Father to Nemo in the movie Finding Nemo.

Belle’s father in Beauty And The Beast.

Also known as Maximillian and son to Goofy in the movie Goof Troop.

Palace horse who chases Flynn Rider in the movie Tangled. 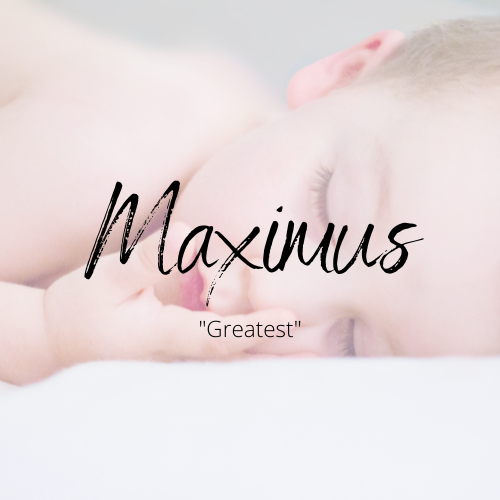 Youngest child who flies to Neverland in the movie Peter Pan.

Also known as Mickey Mouse and original member of The Fab Five.

Father to Simba who was killed by Scar in The Lion King.

Also known as Prince Naveen who becomes a frog and falls in love with Tiana in The Princess And The Frog.

Snowman and friend to Elsa and Anna in Frozen.

Pet kitten to Jenny Foxworth in the movie Oliver & Company.

A dog living in Nottingham in the movie Robin Hood.

Pet chameleon to Rapunzel in Tangled. 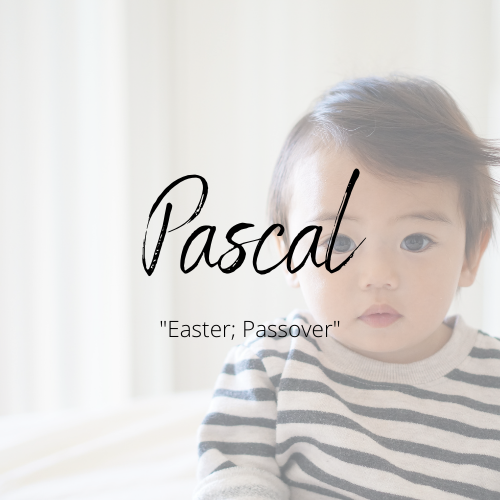 Main character and leader of The Lost Boys in Peter Pan.

Pet horse owned by Belle and her father in Beauty And The Beast.  Definitely a favorite of mine on this list of Disney baby boy names!

Best friend to Timon and Simba in The Lion King.

Meaning: “To be foolish”

Advisor to Mufasa and Simba in The Lion King. 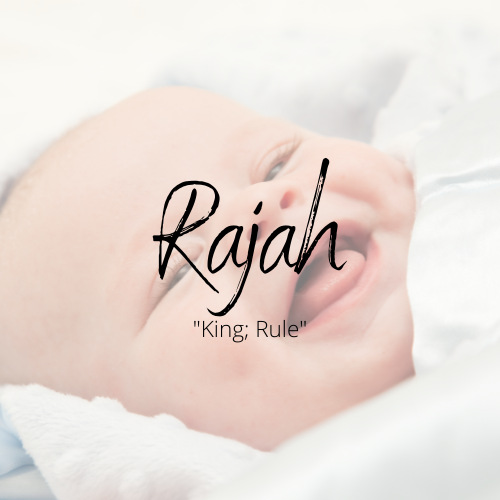 Captain of the guards in Agrabrah in the move Aladdin.  A unique choice for Disney baby boy names.

Also known as “King Richard” in the movie Robin Hood.

A fox who robs from the rich and gives it to the poor in the movie Robin Hood.

Owner of Pongo and 15 Dalmatian puppies in One Hundred And One Dalmatians.

One of the Dobermans owned by Bill Sykes in Oliver & Company.

Meaning: “From the deer forest”

Cat owned by Penny in the movie The Rescuers.

Advisor to King Triton and friend to Arial in The Little Mermaid.

Rightful king to the Pridelands and best friend to Timon and Pumbaa in The Lion King.

Also known as King Stefan and father to Aurora in Sleeping Beauty.  One of the most beautiful choices For Disney baby boy names!

Meaning: “A crown; A garland” 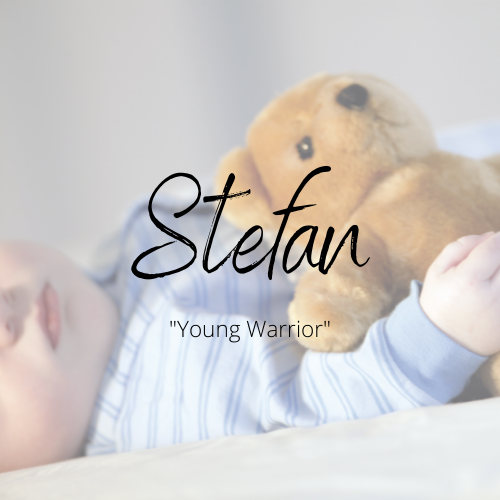 African elephant and friend to Tarzan in the movie Tarzan.

Main character who falls in love with Jane in the movie Tarzan.

Best friend to Pumbaa and Simba in The Lion King.

Also known as Timothy Q. Mouse and best friend to Dumbo in the movie Dumbo.

A Chihuahua and pet to Fagin in Oliver & Company.

The Bloodhound that lives above Basil in the movie The Great Mouse Detective.

Meaning: “The goodness of God”

The fox and best friend to Copper in The Fox And The Hound.

One of the three kittens of Duchess in The Aristocats.

One of the three gargoyles in The Hunchback Of Notre Dame.

Future son of Lewis in Meet The Robinsons.

Butler in charge of Jenny in Oliver & Company.

Father to Hercules in the movie Hercules.

Whether you are pregnant or plan to become pregnant in the near future, it’s never too early to narrow down baby names.

Especially if you are a Disney obsessed fan like me!

Other names are more uncommon.

Disney movies throughout the ages provide parents-to-be with plenty of inspiration when it comes to naming your baby boy.  So get inspired!

Watch some Disney movies to find your favorite character name’s or just narrow potential names from the list above!

Which Disney baby boy names are your favorite?

50 Best Disney boy names with a tinge of magic