Slime is an amazing sensory activity for kids and it’s extremely versatile. You can create themed slimes, stretchy slimes, slime with fragrance, and textured slime just to name a few.

With this type of sensory activity, the sky’s the limit! All you need is creative ideas.

If you’re struggling to think of new ideas for slime, try some of these 25 amazing slime add-in ideas!

While you can use air-dry clay to make tiny slime charms, you don’t have to work that hard if you don’t want to. Instead, try adding air dry clay to your existing slime recipe to create a different slime base known as “butter slime.”

“Butter slime” is not as stretchy, but it does make the slime more fluffy and moldable. Plus, it feels similar to a butter-like texture, hence the name!

If you are wanting a non-sticky slime, definitely try butter slime with air dry clay

Glass gems are often used in flower vases and fishbowls for added decor. However, they can be used in slime and come in a variety of colors.

Confetti is one of the easiest slime add-in ideas! But it’s also the messiest. You have been warned!

You can work confetti into the slime while you are making it for less mess or simply have your child work it in after the slime is made.

Kool-Aid is a slime add-in option for adding color to slime. Kool-Aid can also be used as a base for making a taste-safe option for young children.

To make an edible Kool-Aid follow this three-ingredient slime recipe:

Mix Sugar-free Kool-Aid with 1 cup of cornstarch and 1/2 cup of hot water. Stir till a slime-like texture begins to form. Wait for it to cool completely before playing!

Seed beads are tiny beads used in many types of crafts like ornament and jewelry making. But they make a wonderful addition to stretchy slime as they stick well to slime and provide a different texture. 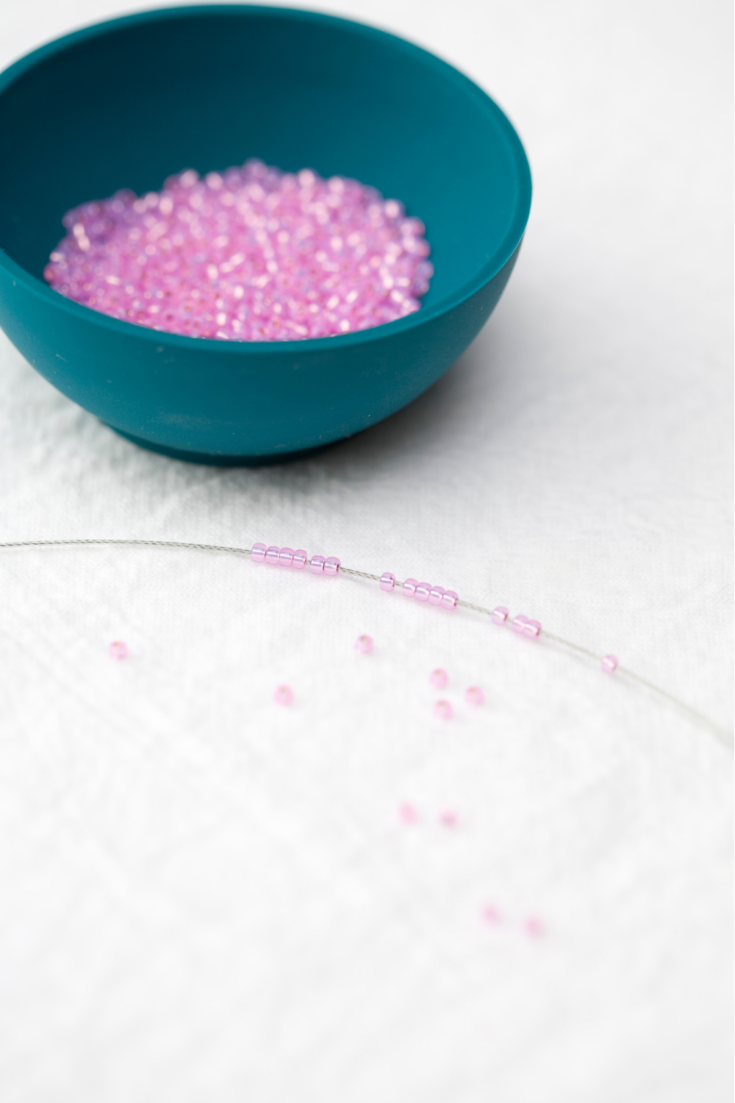 Instant snow makes a rough texture to any type of slime recipe (except edible slimes as instant snow is not for consumption). Pre-make the slime and instant snow and combine them together. That’s it!

Essential oils can be used to add another sensory element to slime: Scent. While combining the ingredients for your slime recipe, add in a few drops of essential oil and mix well.

Scents like peppermint are perfect for the holiday season, while a lavender scent to create a calming sensory experience.

Mini marshmallows are perfect when added to edible slimes!

Pumpkin seeds are an excellent addition to any autumn-themed slime. Make a stretchy slime with orange or green coloring and now you have “pumpkin guts” slime!

Similar to polymer charms, resin charms can be reused over and over again as long as they are cleaned after every use.

Unlike seed beads, colored beads tend to be bigger and can take many shapes, textures, and themes!

The same tiny foam balls that are in bean bag chairs. A small amount is all you need to add texture to slime.

Craft sand added to slime creates an entirely new texture. However, the rough texture comes at a price because it will dry out the slime.

Slime add-in ideas like googly eyes are perfect for monster theme slime or added to any Halloween-themed slime. 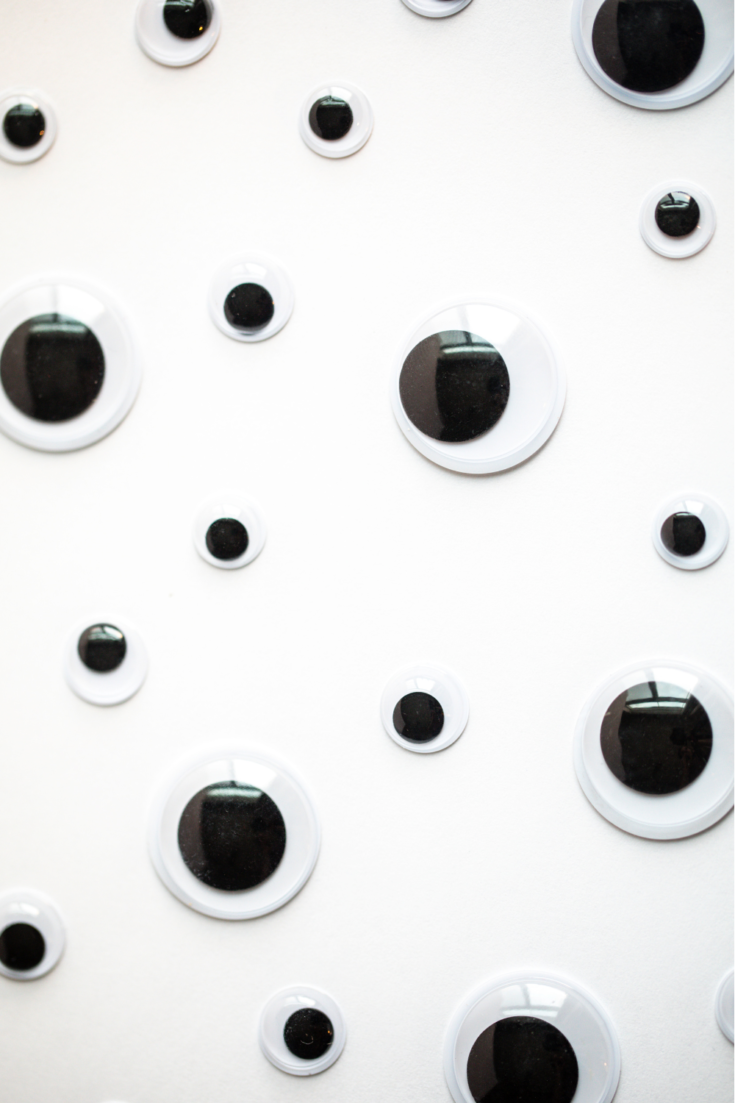 Very similar to confetti and it does get messy! But it’s well worth it to add a little glitz and glamour to slime! Try a princess or unicorn theme slime!

Sequins come in so many shapes and colors to match any creative slime theme you have. They also pair well with glitter!

The small beads or pebbles create a completely new texture and sensory experience with slime. There are even glow-in-the-dark or neon colors for more visual appeal.

Water beads are essentially that- Small plastic beads that when soaked in water will hold the water intake. They come in a variety of sizes, but small water beads tend to work best will slime.

Polymer charms are premade charms made of clay. There are a million options to choose from to match any themed slime you want. You can start your search HERE ON AMAZON!

Unlike water beads that tend to bounce away sometimes, pom-poms do stick well to slime and add an extra dimension to slime.

Pre-make Jell-O and cut into small cubes or other shapes like stars. Then add them into edible slime. You kids can crush the Jell-O shapes while stretching and molding slime.

Plus, the best part is it’s taste-safe for smaller children! Try adding them to Kool-Aid slime!

When shaving cream is added to slime it makes the slime fluffy. 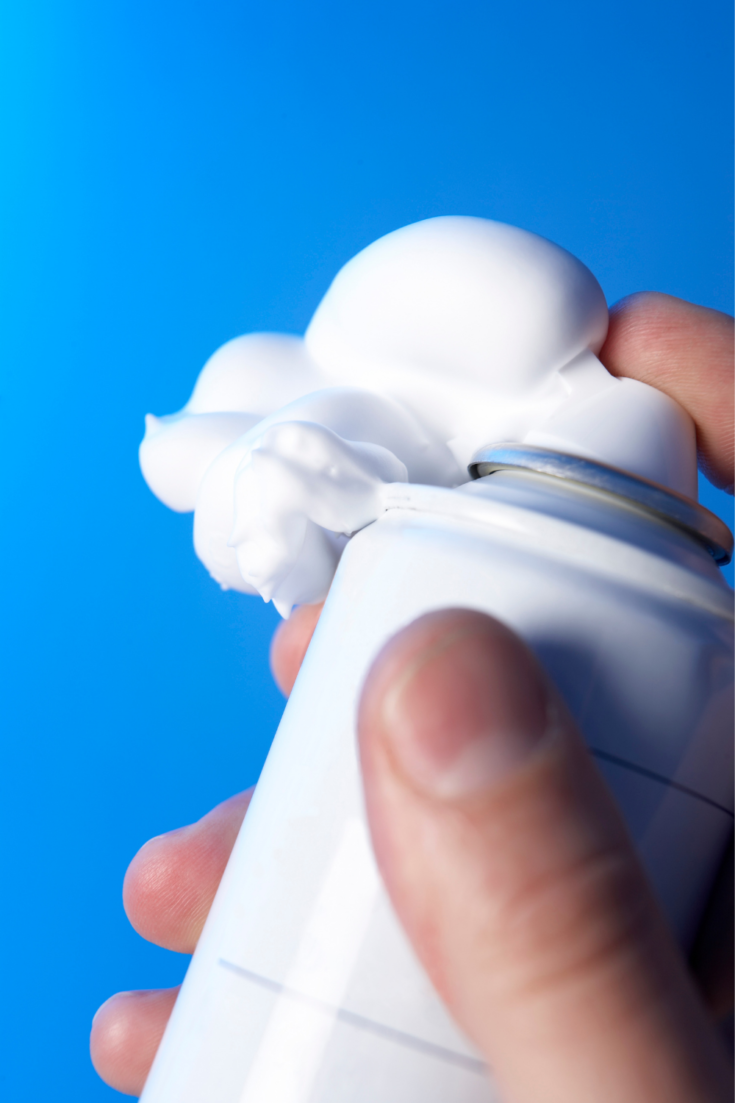 Food coloring can be added to any slime recipe to create custom colors from light pastels to darker colored slimes.

Birdseed is another option similar to seed beads, but it is still not edible. For smaller children make sure they understand it is not to eat!

It adds a rough and ‘seedy’ texture to slimes. I think birdseed pairs well with “butter slime” and other fluffy slimes.

Slime is an incredible sensory tool for children and even babies. Yes, there are edible slime recipes you can find online.