Have you noticed that your child seems to have regressed to a state that is more “infantile state”? Has your child reverted back to babbling after previously being able to speak in sentences of three to four words?

When it comes to their social, physical, speech, and language development, children who seem to be stuck in their development can be extremely frustrating for their parents to watch. It is common knowledge that autism can be diagnosed when a child’s speech and language skills regress.

Even though a developmental setback is cause for concern, it can have a variety of causes that are unrelated to an autism diagnosis and should not be the only factor considered.

Let’s take a look at some of the most common regression development scenarios, their causes, and when it’s necessary to seek additional evaluation for autism screening.

What Is A Regression Development?

A child’s loss of previously acquired skills is referred to as a developmental regression. This results in a setback for toddlers in terms of their ability to train themselves to use the potty, social and physical development, as well as speech development. Regression is common in toddlers, especially during certain stages.

On the other hand, the period of regression is typically brief and should not be viewed as a reason for alarm.

However, this should not prevent a caring parent from being concerned about their child’s growth and development!

The following are some common examples of regression development in children: 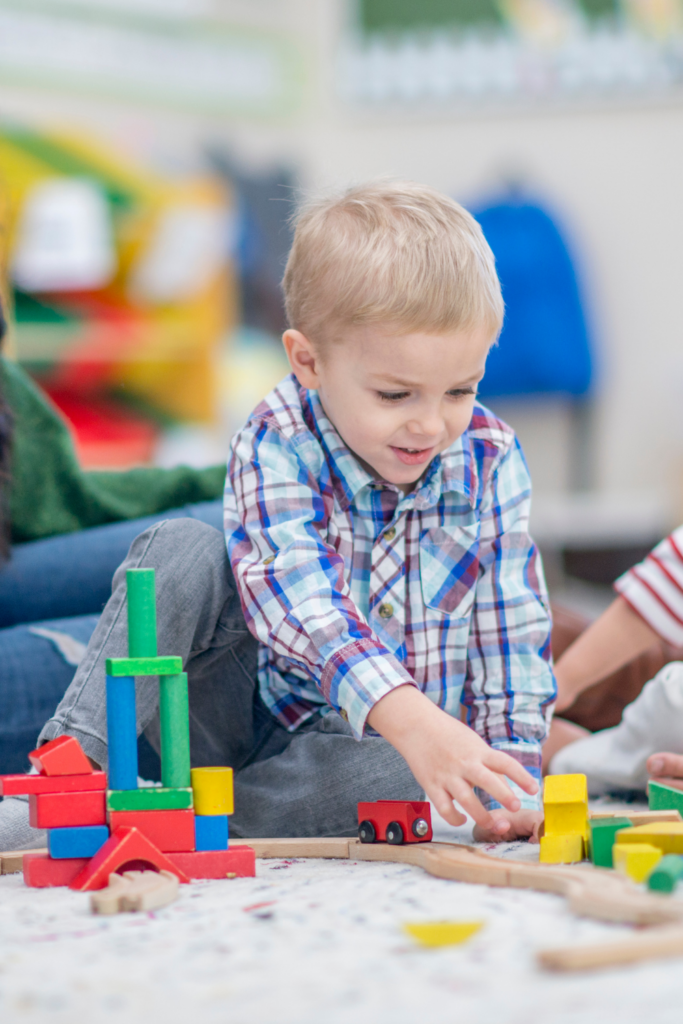 What Causes Regression Development In Children?

A regressive phase in a child’s development can be very upsetting for their parents. Even though you don’t want your child to mature too quickly, you don’t want them to miss any developmental milestones, either.

When you notice that your toddler is starting to regress, you should ask yourself if your child has recently been going through any significant life changes. Changes in a person’s life or even the achievement of other milestones can be one of the many factors that contribute to regressive development.

The following are some of the most common causes of a developmental regression:

The process of becoming proficient in a new benchmark

The most common factor that contributes to a toddler’s developmental setback is the introduction of new milestones. Due to the frequency with which it occurs, there is no need for concern in the event that a regression is brought on by this factor.

A child is merely concentrating on yet another important aspect of life.

Consider the following question: What new task is my child attempting to improve upon at the moment?

A child who is in the process of learning how to use the toilet may experience a temporary setback in their speech development. Take, for instance: When your child began training themselves to use the potty, they went from learning new words every day to using nonsense words instead.

Once they have mastered that new ability, thankfully, many children will start making developmentally appropriate progress again.

A child may experience a developmental regression after going through a traumatic event in their life. The fact that your toddler is going through some kind of anxiety or stress as a result of the significant life change is an additional reason for you to be concerned about this cause of regression.

Even though significant life changes are unavoidable, it doesn’t make them any less overwhelming or stressful for children. This stress causes one to develop a fear in response to a novel experience.

The following are some common life changes that can cause toddlers to experience regression development:

• Relocating to a brand-new residence

• The arrival of a new sibling

• A brand-new babysitter, caregiver, or nanny

Not only can the stress that these life event changes cause be the source of anxiety, but the stress itself can also manifest itself as anxiety. Regressing in terms of development can be an easy way for a toddler to deal with the anxiety that they are feeling.

Similar to the process of learning a new milestone, this cause of regression should go away on its own over time. However, it is essential that you make an effort to reduce the level of fear and anxiety that your toddler experiences in relation to the new experience in their life.

For example, if you have recently welcomed a new baby sibling into the family, you should make it a point to spend quality time one-on-one with your toddler in order to reassert your love for him or her. Try doing something like reading together, playing a game, or having a dance party with just the two of you…

Whatever it is that your child enjoys doing and that demonstrates the love and attention you are still able to have for him or her.

The Lies I Told My Pre-parenting Self

When observing a developmental relapse in your toddler, this is generally considered to be the most significant cause for concern. The first year of life is typically a time when most children develop normally and show no signs of autism. When a child reaches the age of two, however, parents may start to notice signs of autism in their child.

If neither of the two reasons listed above adequately explains why your toddler suddenly regressed, then you should consider the possibility that your child has autism.

Autism is accompanied by the following symptoms:

• The use of words repeatedly

• Words and phrases being repeated

• Difficulty in verbal and nonverbal modes of communication

• A deterioration in both speech and language

• A lack of interest in and participation in social activities

Talk to your child’s pediatrician if you notice that your toddler is displaying any of these signs that are associated with a developmental regression. When there are concerns about a child’s development, it is best to bring them up as soon as possible so that intervention services can be started. 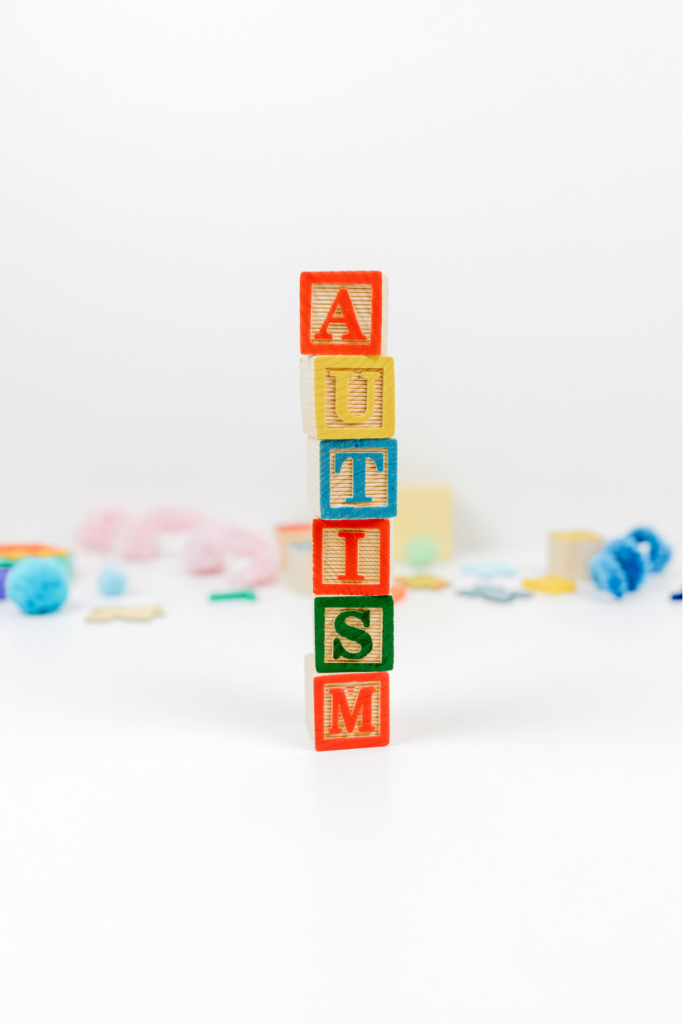 There is still room for improvement even after experiencing a setback in one’s development. A simple life event that causes a child to experience stress and anxiety can at times be the root cause of a developmental regression.

Your child may be learning to master a new set of important life skills, which is another possible cause of this behavior.

However, there are indications that point to the possibility of autism in some cases of regressive behavior. I am aware of this fact due to the fact that my very own son fits into this category.

The majority of the time, a simple explanation lies behind a developmental regression, and as a result, the regression will eventually disappear over the course of time.

However, if you suspect that your child may have autism, it is important that you speak up. In order to pull a child out of a developmental setback and get them back on track, early intervention is absolutely necessary.